In response to recent COVID-19 concerns, we are writing to assure our clients that we are taking recommended precautions. 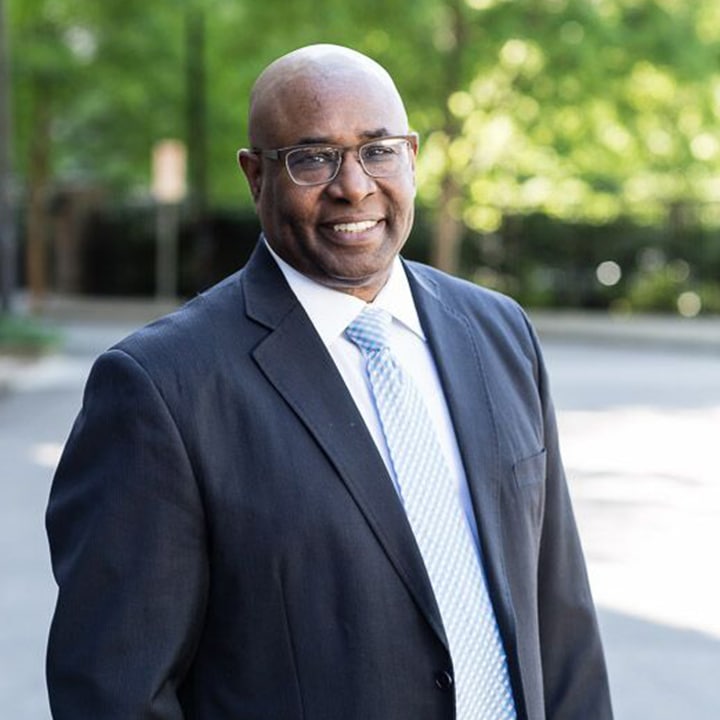 Dr. Williams is a military-trained Clinical Psychologist. After completing his doctoral studies at Tennessee State University, he obtained a post-graduate Master of Science degree in clinical psychopharmacology. He also pursued post-graduate studies in personal and executive coaching. Dr. Williams has extensive training in evidenced-based trauma treatments. In 2011, Dr. Williams commissioned as an officer in the United States Army where he trained as an intern and resident in Hawaii. After training, he was assigned as a behavioral health clinic chief in Taegu, South Korea. He provided oversight to over 6,000 military personnel, their families, and government civilian employees. After that assignment, Dr. Williams was the behavioral health consultant to the U.S. Recruiting command, where he had oversight to over 2,500 recruiters, families, and government civilian across eight states, to include the U.S. Virgin Islands and Puerto Rico. Dr. Williams has supervised military behavioral health departments with mult-million dollars budgets. He specializes in conducting a wide-variety of psychological assessments and is a sought-after C-suite provider. Dr. Williams's education and professional experience has blended well to prepare him with the ability to educate, empower, and encourage individuals in their pursuit of personal and professional development. Dr. Williams and spouse, Dr. Scott have a podcast and are sought-after public speakers. Professional organizations include the American Psychological Association, The Association of Black Psychologist, and Tennessee Psychological Association. Dr. Williams enjoys giving back to the community through his fraternity, Alpha Phi Alpha, INC.

Sign up to get our 10 things you need to know when selecting a consultant, coach, or counselor.